Spotlight for The Infernal detective

Murder. The undead. Irritating relatives.
When Riga Hayworth finds a dead body in the bedroom, it’s par for the course. When the corpse drives off with her fiancée… That’s a problem.
Riga knows dead. More intimately than she’d like. So when a murdered photographer walks away from her pre-wedding party, she believes there’s necromancy afoot. And when she discovers that several of her wedding guests are under the influence of dark magic, she’s certain. But how can she catch a killer and stop a necromancer when even her nearest and dearest are lying to her?
Marrying romance, mystery, and the metaphysical, The Infernal Detective is a fast-paced urban fantasy, where nothing is quite as it seems, and magic lies just beyond the veil.
“A high-voltage, cleverly-spun mystery that I couldn't put down. Riga Hayworth is addictive.”
About this author: 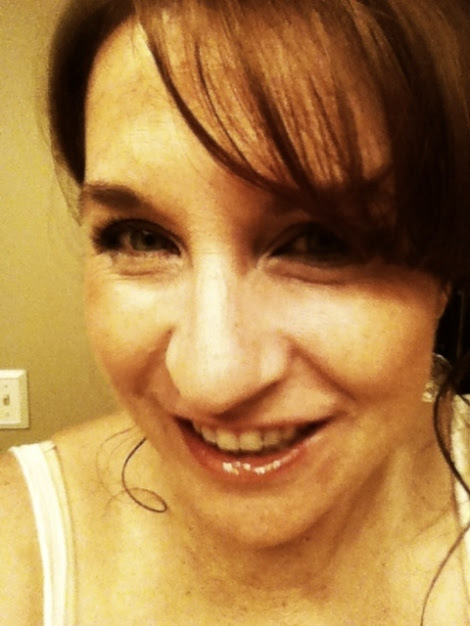 Kirsten Weiss is the author of the Riga Hayworth series of paranormal mysteries: the urban fantasy, The Metaphysical Detective, The Alchemical Detective, The Shamanic Detective, and The Infernal Detective.
Kirsten worked overseas for nearly fourteen years, in the fringes of the former USSR and deep in the Afghan war zone.  Her experiences abroad not only gave her glimpses into the darker side of human nature, but also sparked an interest in the effects of mysticism and mythology, and how both are woven into our daily lives.
Now based in San Mateo, CA, she writes paranormal mysteries, blending her experiences and imagination to create a vivid world of magic and mayhem.
Kirsten has never met a dessert she didn’t like, and her guilty pleasures are watching Ghost Whisperer reruns and drinking good wine.
@RigaHayworth
Kirsten's Facebook Page
Kirsten's Google+ Page
Kirsten's Pinterest Boards
Kirsten's Website: http://kirstenweiss.com